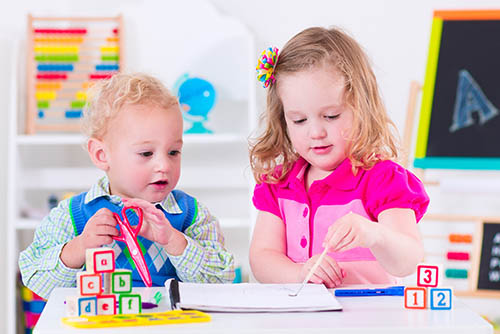 Delays and Disorders of Articulation and Phonology

Speech sound disorders are a common occurrence in young children’s development and can be effectively treated using a variety of carefully selected methods, techniques and programs.  Treatment usually follows a hierarchy of learning the ‘new way’ in order to help the child to move from sound to word to sentence level and finally to be able to use the ‘new’ sounds in conversational speech.

When learning to talk young children make a number of typical errors with their speech sounds that gradually correct as their speech and language develops. For example they might:

These are examples of just a few processes seen in typically developing speech.  For some children these error patterns do not gradually improve in line with age expectations and we refer to this as  phonological delay.  Some children make unusual speech error patterns that do not usually occur in typical development. This is referred to as phonological disorder. Sometimes children have features of both delay and disorder in their speech development.

Some children have difficulty achieving correct articulatory placement for specific sounds (such as a lisp) and this known as articulation disorder. Sometimes articulation disorders are due to muscle weakness, structural issues, tongue thrust posture etc. but often the cause of an articulation disorder is unknown. These speech sound disorders can still be effectively treated following diagnosis by selecting the correct approach or combination of methods. Referrals to other professionals, such as an audiologist, ear nose throat (ENT) physician or orthodontist, may be required to ensure that any underlying causes are also addressed. 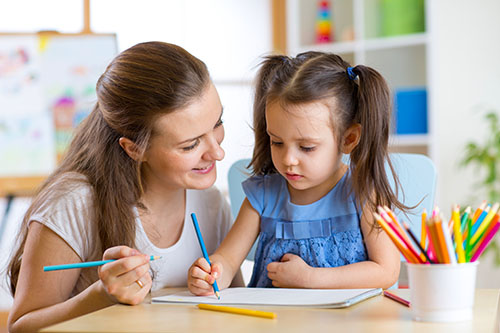 CAS is a relatively rare motor speech disorder which can be complex and difficult to diagnose. Children with CAS:

The difficulty in CAS is not due to weakness of the muscles but rather a breakdown in the messages the brain sends to the muscles to make the sounds, syllables, words and sentences.    The focus of treatment involves improving the planning, sequencing and coordination of muscle movements for speech using multi-sensory feedback.  Home practice is very important and the evidence strongly suggests that intensive, regular treatment is most effective for these children.

Stuttering is a disorder of the fluency and flow of speech in which the child may experience:

We can help your child speak more fluently/smoothly.  Evidence strongly indicates that early intervention for stuttering is most effective.  Contact a speech pathologist early if you have any concerns about stuttering.  Our therapists are trained and experienced in using the ‘Lidcombe Program’, a behavioural treatment for young children who stutter.

Children with speech delays or disorders may be difficult to understand, particularly for people that do not know them well. You may find that you have to interpret for people in order for them to understand what your child is saying. Speech therapy can help by analysing your child’s speech and determining which error patterns the child is using. We can then provide a targeted program to address these error patterns.